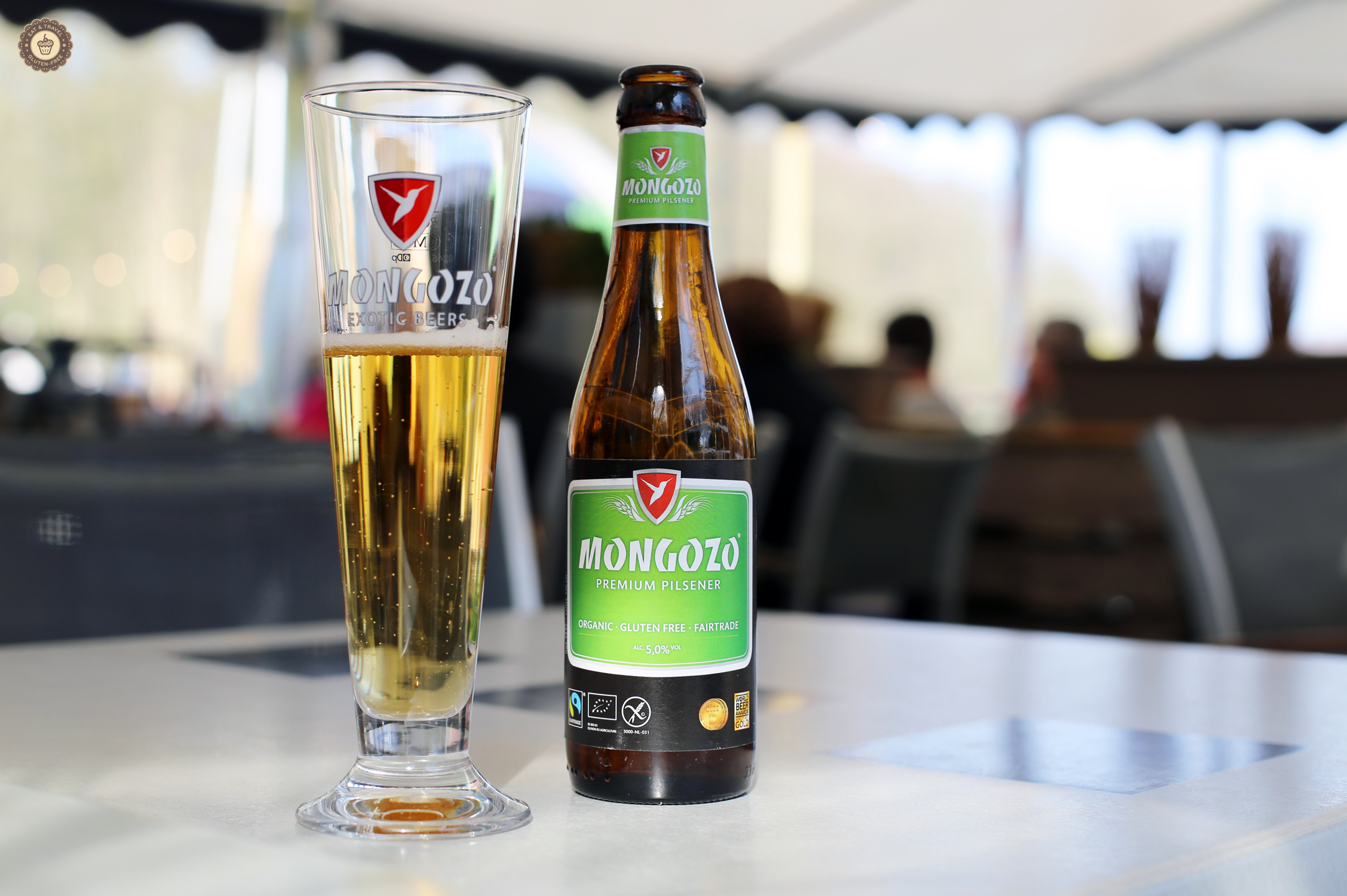 Stocking up on gluten-free (and at the same time NOT: alcohol-free and tasteless) beer can become a real nightmare… Even though buying a gluten-free beer is now way easier then it was a few years ago (because back then finding such beers was almost impossible), it’s still not so easy to select these beverages the taste of which is a real something. So how can we find a beer which will satisfy even the biggest gourmands by its quality?

The solution was found by the Mongozo Premium Pilsner manufacturer – the brewer who does not want to deny anyone the pleasure of having a cold, delicious beer on a sunny afternoon.

Mongozo has developed a very first lager which combines three unique elements in one bottle: gluten-free, organic and Fairtrade. Brewed in Belgium, Mongozo Premium Pilsner relies on Fairtrade-certified organic brown rice, organic hops and organic barley malt to concoct its line. Since Mongozo, unlike most gluten-free beers, is made with barley malt, the brewing process involves the gluten being removed from the beer. Thanks to this technique the beer retains its lager flavour. The beer is brewed in batches of 125 hectolitres and each batch is checked for the presence of gluten by a laboratory in The Netherlands. The batches are tested at three stages of a production process: at the 25th hectolitre, the 75th hectolitre, and at the end of the process.

And the result is?… A wonderful, bitter-and-sweet brew with a good carbonation and without gluten!

Many other breers can’t hold a candle to Mongozo Premium Pilsner when it comes to combination of flavours, it equals to the taste of beers from the best breweries! It’s my absolute favourite – while drinking I totally forget I’m on a diet. The light, bubbly beer has the typical lager aroma with a touch malt. It is not the hoppiest gluten-free beer commercially produced – the hop flavour is mild, but in a good contrast with the malt sweetness. Oh, yeah – it’s a perfect choice, especially for backyard BBQs!

One Response to Best gluten-free beer ever!

Hello & welcome to my private gluten-free heaven, thanks a lot for stepping by! I hope you’ll find here everything you need – make yourself comfortable, enjoy the reading and visit this place as often as you can. You’re always very welcome ♥

Hi there! I'm Nathalie, the author of Eat & Travel Gluten-Free - a place that was created in order to write down and hand over all the best gluten-free recipes that came out from my heart and were created by my hands ;)

CelineM says: We adore this place, food is really good....